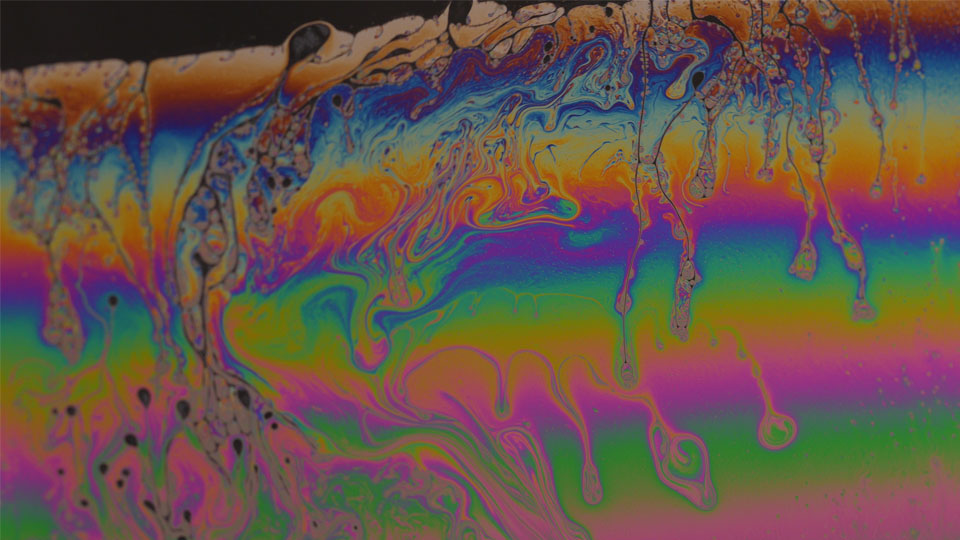 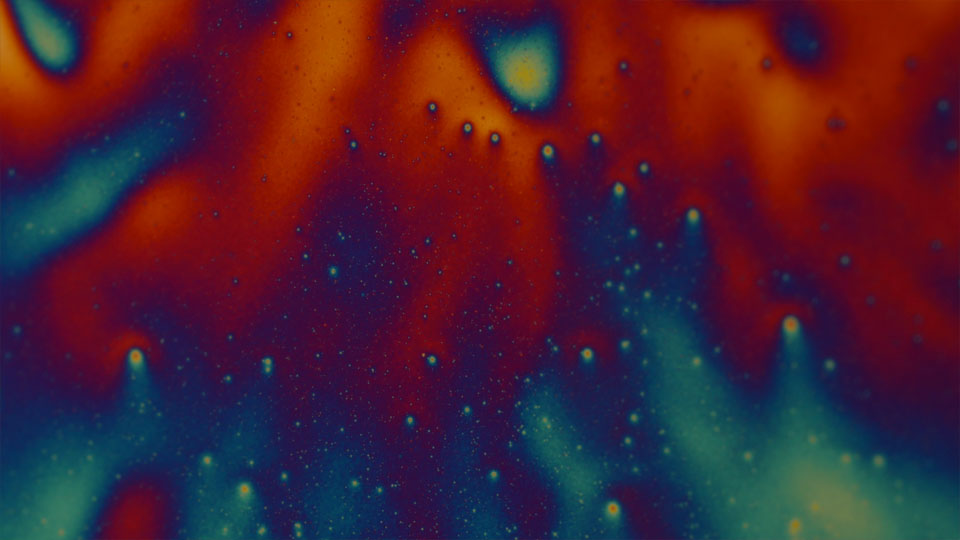 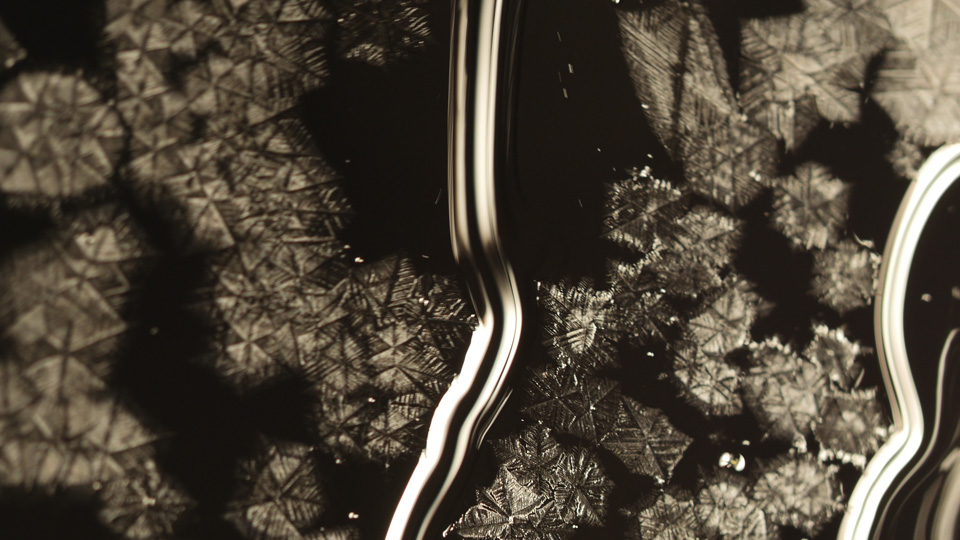 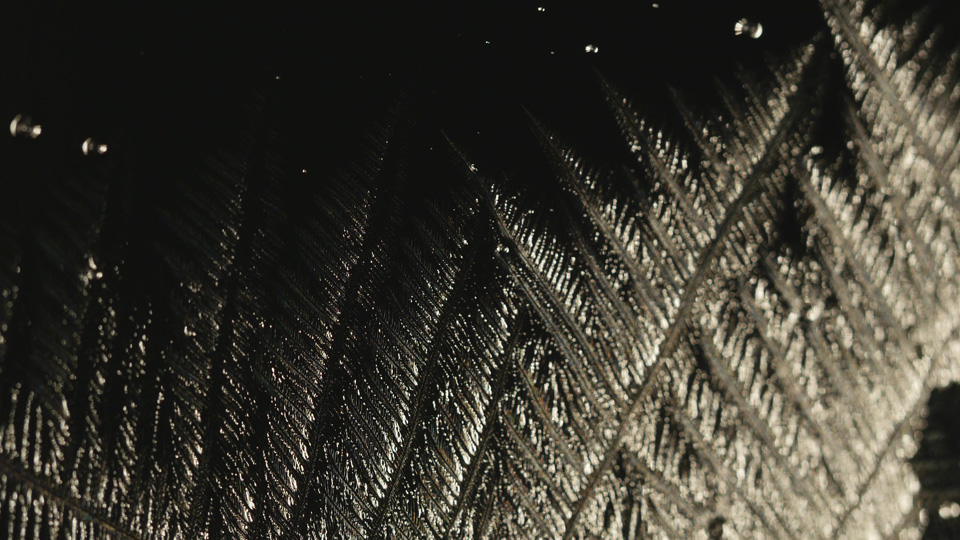 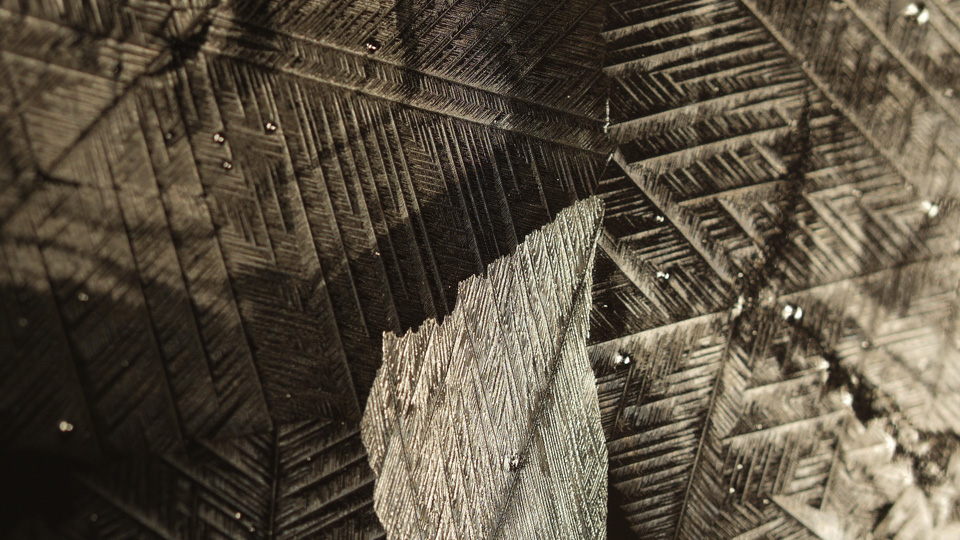 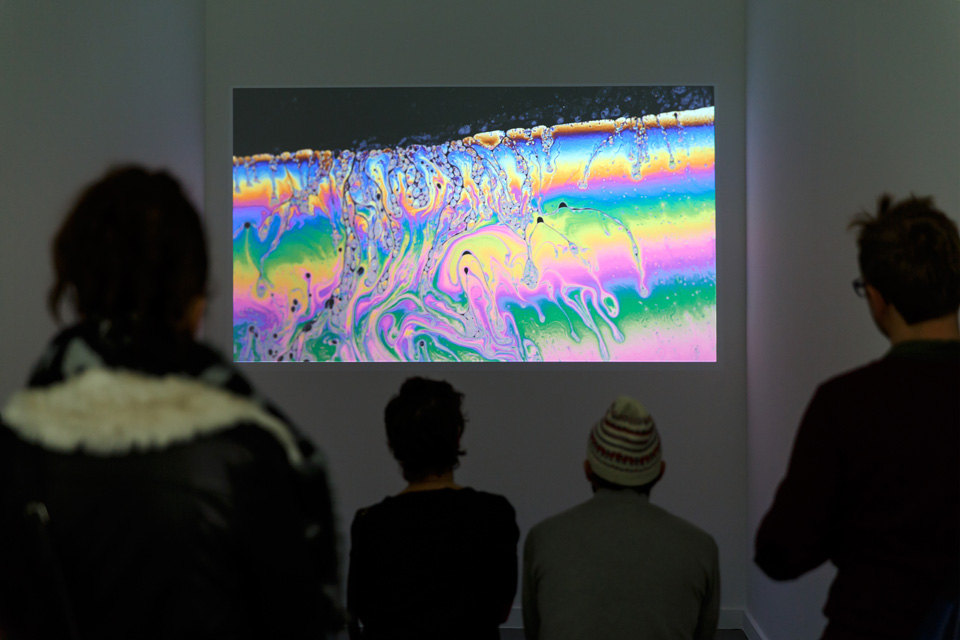 Liquid Solid is a collaborative project between Nicky Assmann and Joris Strijbos in which they explore the cinematic qualities of a freezing soap film and resulted in both a film and video installation.

Liquid Solid came forth after attending the Ars BioArctica residency at the Biological Research Center in the sub-Arctic Region of Finland. During this residency they shot footage of the freezing process of soap films and made recordings with self build VLF antennas to pick up the electro magnetic signals from the Aurora Borealis, the Northern lights. The footage and recordings functioned as the basis for a single channel video and a video installation.

The residency has an emphasis on the Arctic environment and art and science collaboration and deals with the impressions of the sub-arctic, the melting ice and changing surroundings. Since weather conditions like wind and temperature varied each day, with temperatures ranging from minus 6 to minus 25 degrees Celsius, the freezing process of the soap film differed in behaviour and appearance during their filming process.

Video installation: 2015, Full HD, 1920x1080, 18'09" (loop)
The video installation Liquid Solid is an eighteen-minute-long film about the freezing process of soap liquid. Soap only freezes at very low temperatures, because the water remains protected by the soap acids for a very long time. Within a number of minutes, the colourful soap slowly sinks down in the film of soap, until a vacuum of a very thin layer of water remains, in which frozen crystals whirl round. The constantly shifting iridescent quality of the liquid soap membrane disappears as it freezes, leaving a solid, crystallized colourless surface. Only at a very low temperature, an accelerated freezing process occurs, during which ice crystals transform into fractal-like patterns.

Single Channel Video: 2016, Full HD, 1920x1080, 7'02" [The single channel video is distributed by Eye Experimental]
The single channel video Liquid Solid focusses on the conditions where the temperatures are around -20 degrees Celsius and all colour has disappeared from the soap film, it shows a precise montage of the accelerated freezing process of the soap films during which ice crystals grow into complex fractal-like patterns.

For both the video installation and the film Strijbos and Assmann composed a soundtrack with a mixture of soundscapes, ranging from singing whales, recordings with self-made instruments, such as VLF antennas and monochords played with electromagnets.

Below a trailer from the video installation of Liquid Solid

Liquid Solid was made possible with the generous support of:
Creative Industries Fund NL, Gemeente Rotterdam, The Finnish Society of Bioart

Liquid Solid is the final chapter in the triptych Assmann made on soap film, from which the monumental soap film installation Solace was the first part and soap film apparatus Solaris the second chapter.